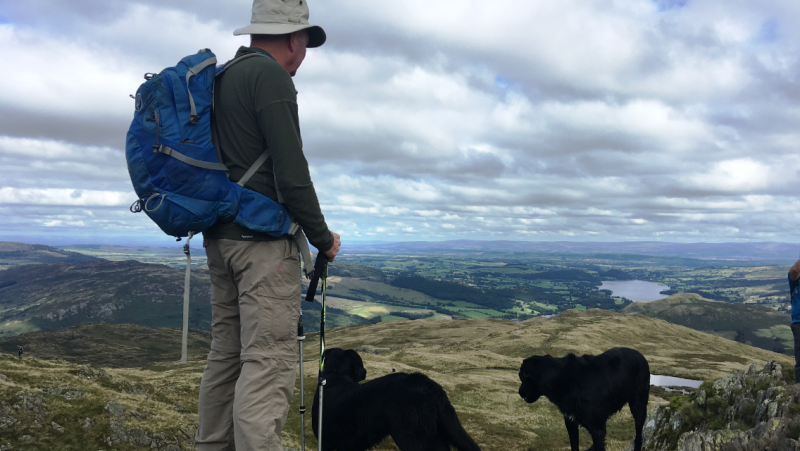 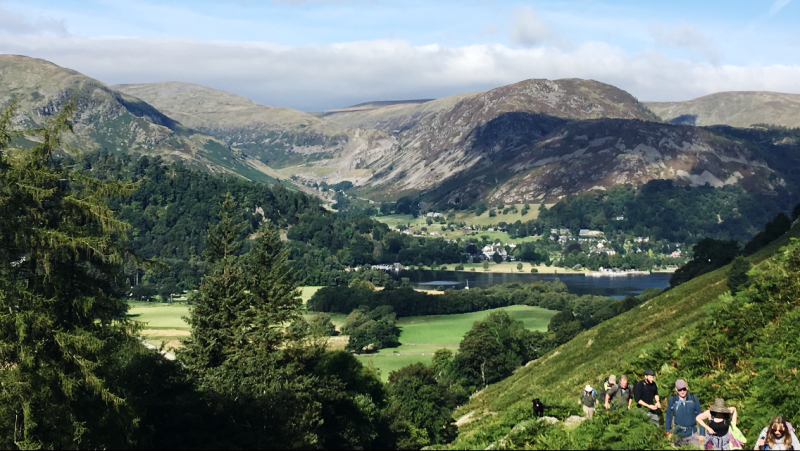 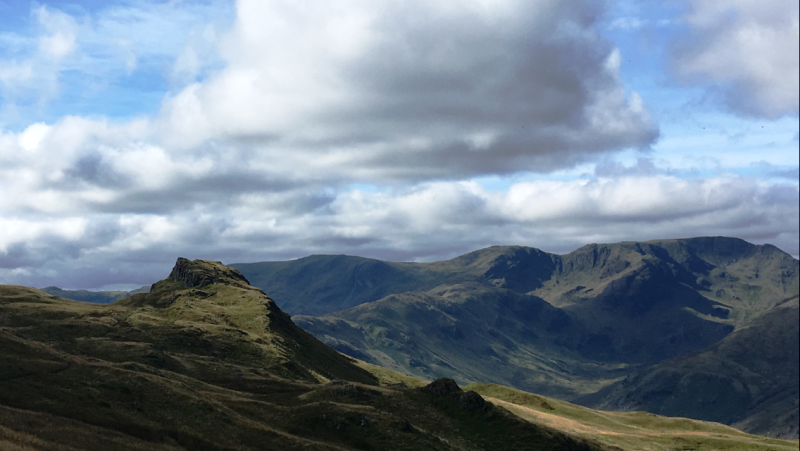 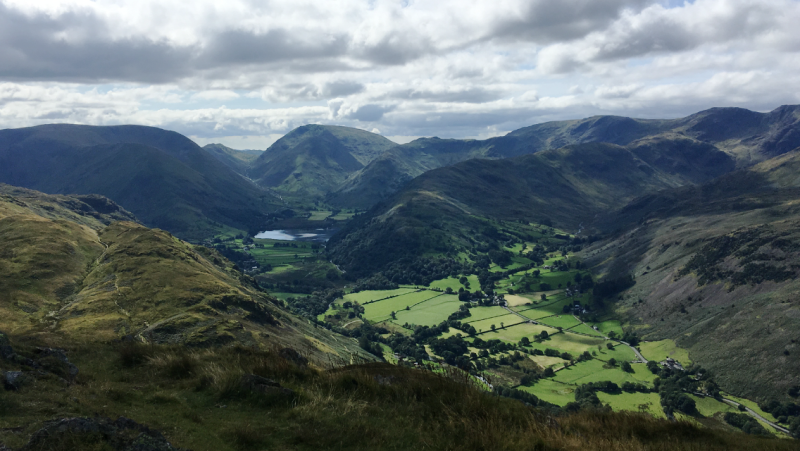 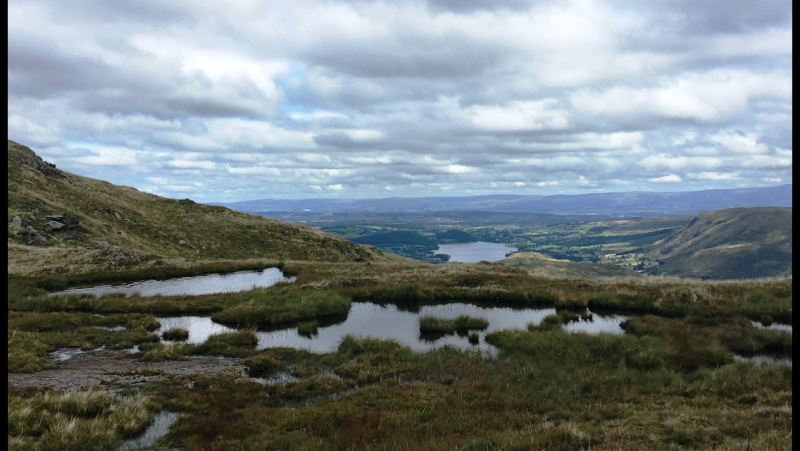 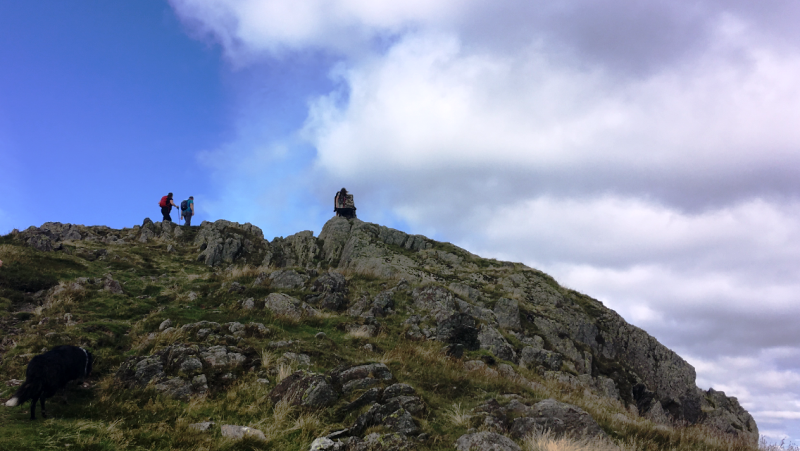 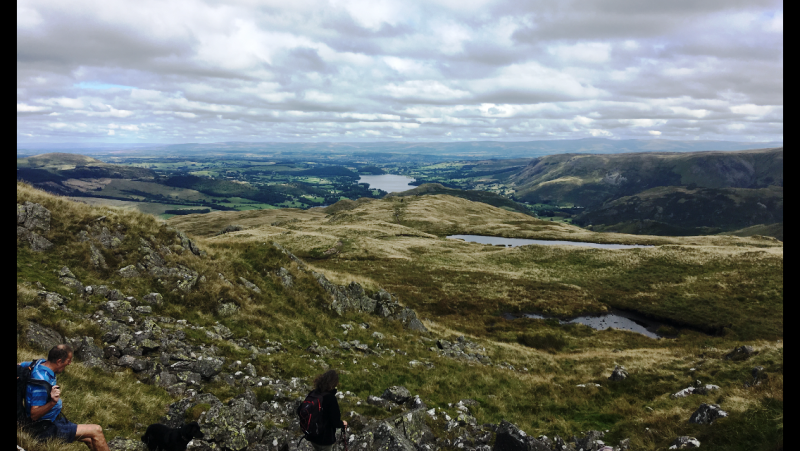 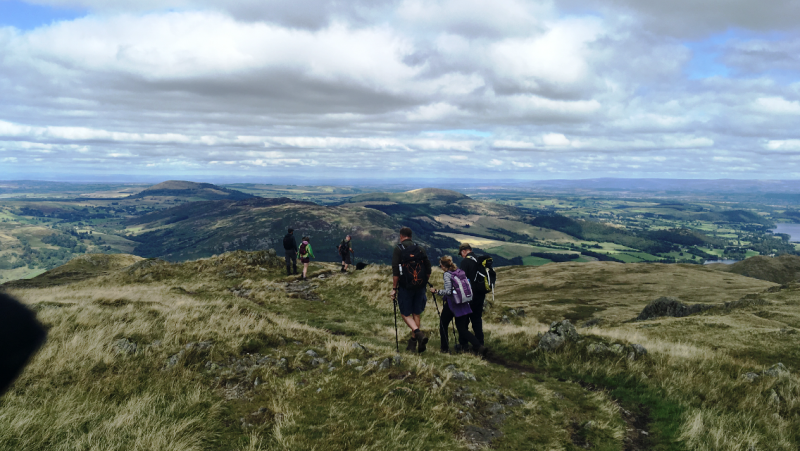 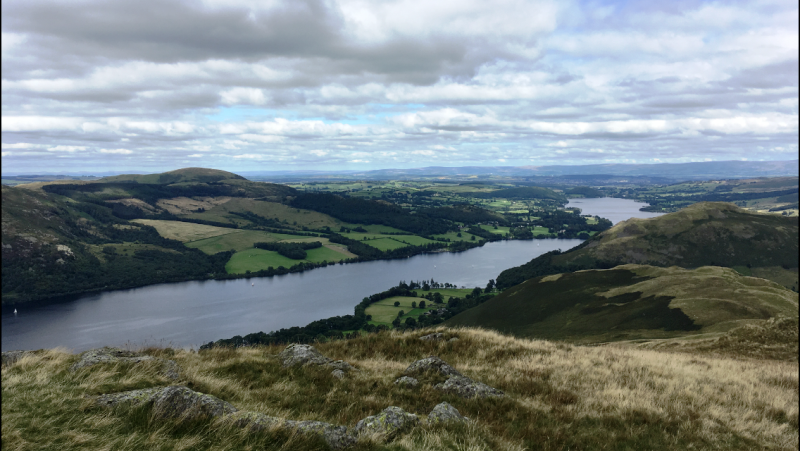 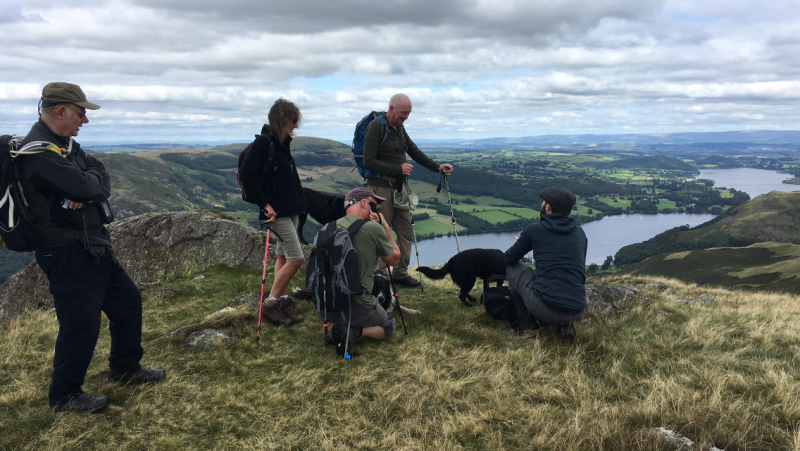 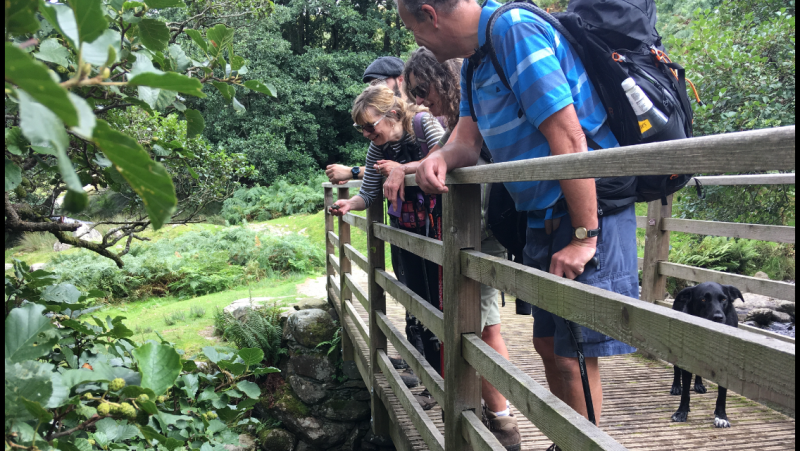 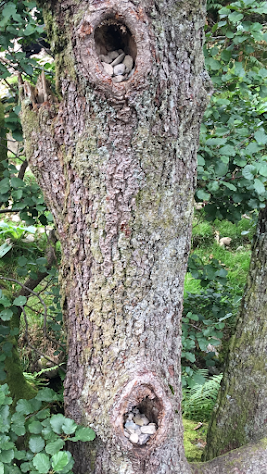 9 of us and 3 dogs set off from Patterdale in lovely Autumn sunshine ascending the first part of Place Fell conditions were very clear and all the surrounding hills could be identified, the clarity lasted all day with views into Scotland. Half way up 8 of us made a de-tour to view Angle Tarn when we eventually found it, the problem being the main path being crossed with other man  made routs leading off them, then it was a steep climb to the top of Place Fell where lunch was taken.

The walk back along the path to Patterdale was rough in places with several steep ups and downs but there were lovely views of the lake and an added bonus of Jason giving us some excellent renditions of various songs especially Johny Cash hits - a tribute band is on at the Sands later this month - come along with the Ramblers and hear it for free!!!!

Refreshments  were taken at Side  Farm

Thanks to everyone who came along