Denholm to Hawick via Rubers Law 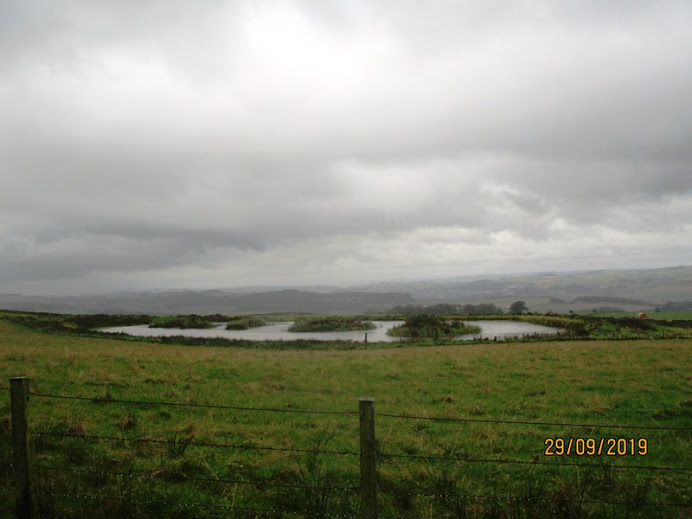 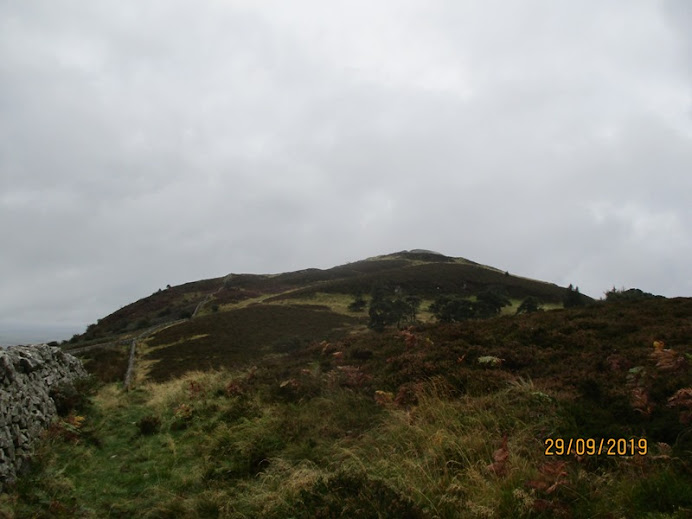 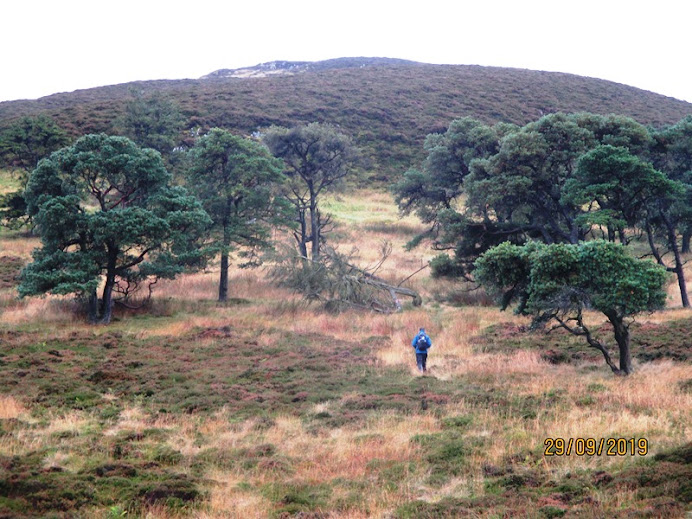 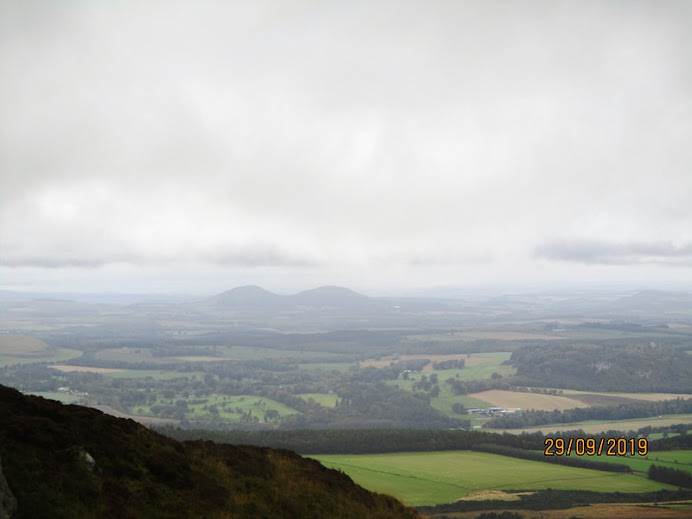 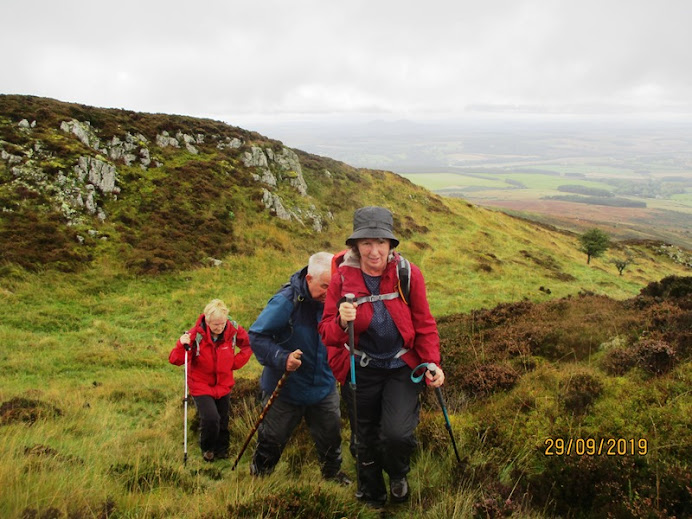 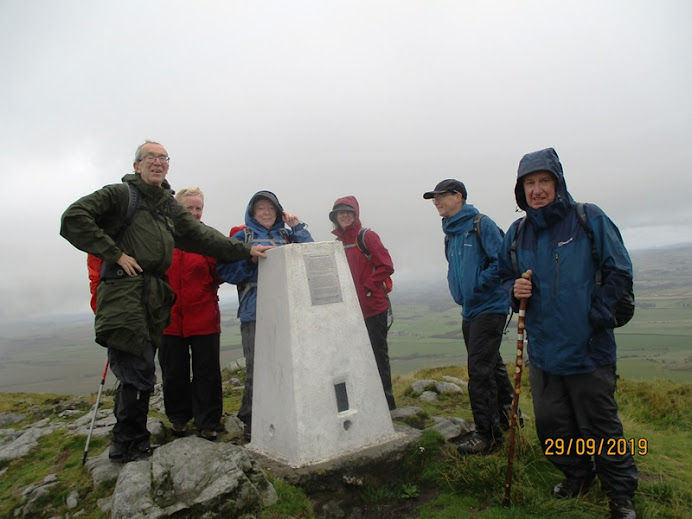 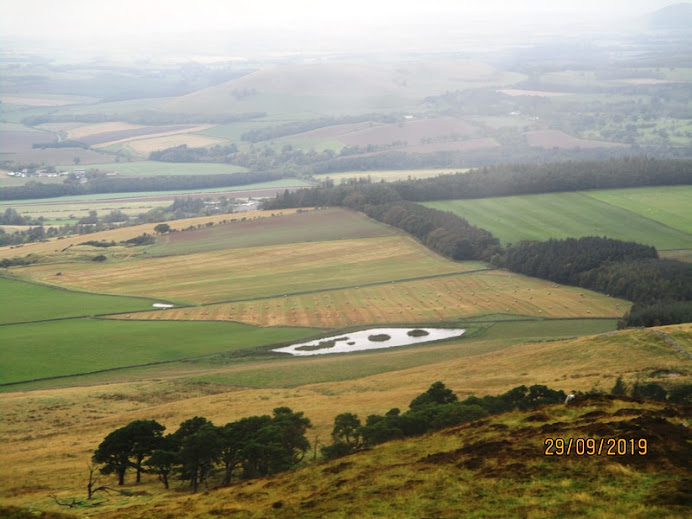 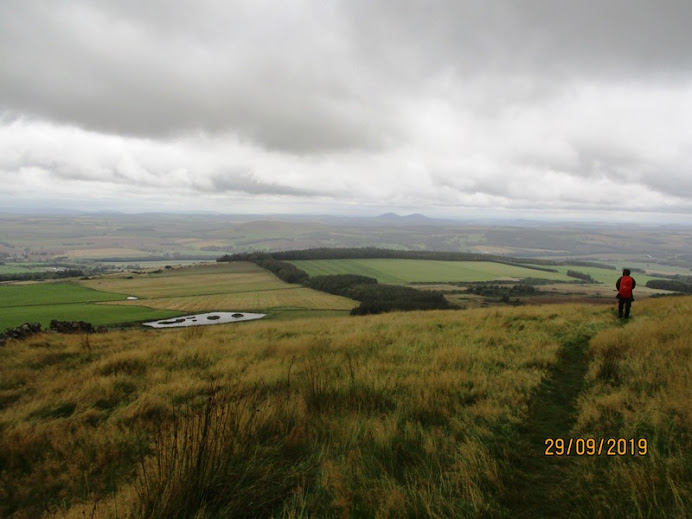 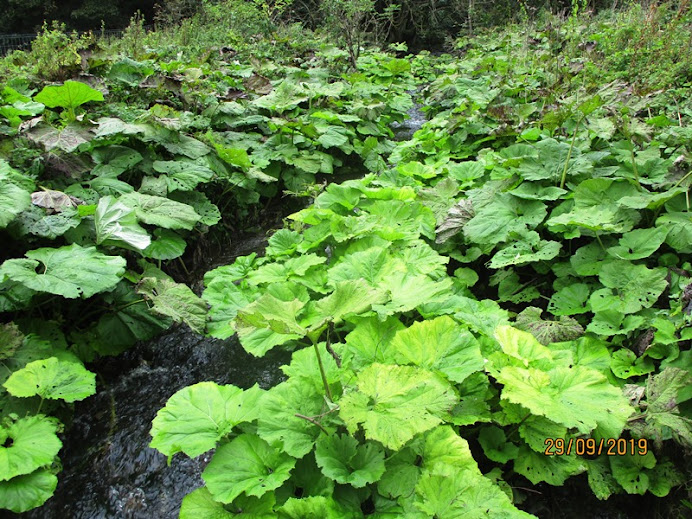 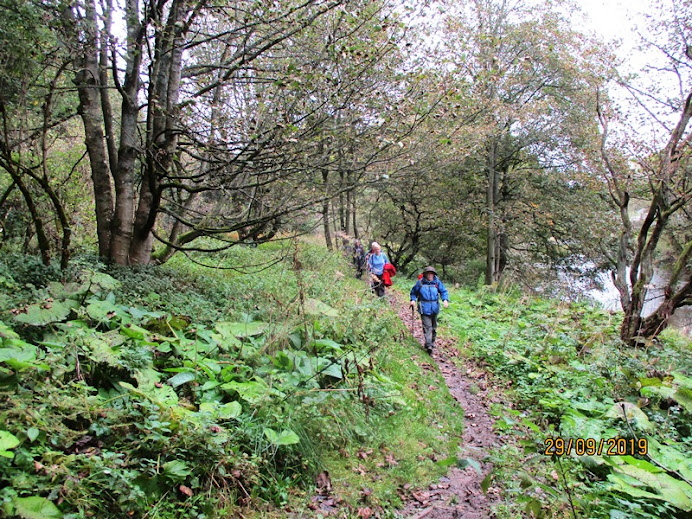 The omens were not good as we travelled up the Ewes Valley and then down Teviotdale to Hawick and Denholm in heavily overcast condition s with drizzly showers.  However, this did not deter seven intrepid ramblers from decanting from the coach at Denholm and beginning the ascent of Rubers Law on the Borders Abbeys Way path.  Surprise, surprise – conditions not so bad after all!

The woodland stretch of the walk gave some protection from the showers, and by the time we reached the open hillside the weather gods smiled on us and lifted the cloud from the summit.

Arrival at the trig point gave us the promised 360 degree view of the Scottish Borders, With clear views of the Minto Hills and The Waterloo Monument on Peniel Heugh (even if we couldn't quite make out Peru or Vietnam, whose direction was indicated on the now defunct Borders Exploration Group plate atop the trig point!).

As the cloud descended again, it was a quick descent, a quick lunch stop in the wood and a gallop along the river to Hawick, the leader so concentrated on the target that he missed the young ladies cavorting in a hot tub, spotting only an odd-looking duck on the riverbank.

Apologies for getting the coach departure time wrong, and so vetoing a coffee stop and/or a visit to the Johnston's of Elgin shop.  I hope the excellent meal at the end of the day compensated!

Thank you all for putting up with me 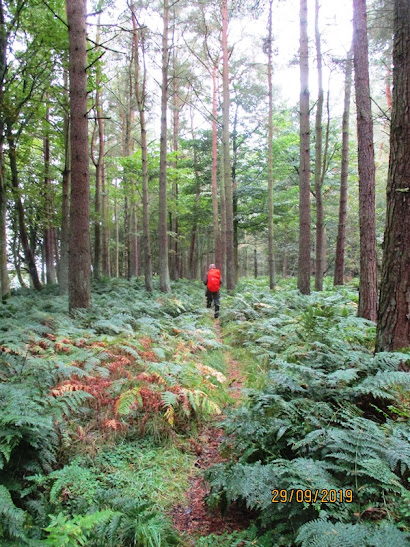 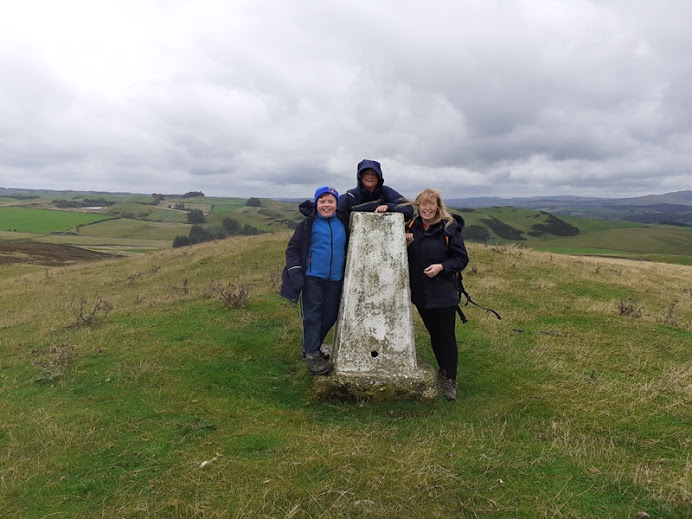 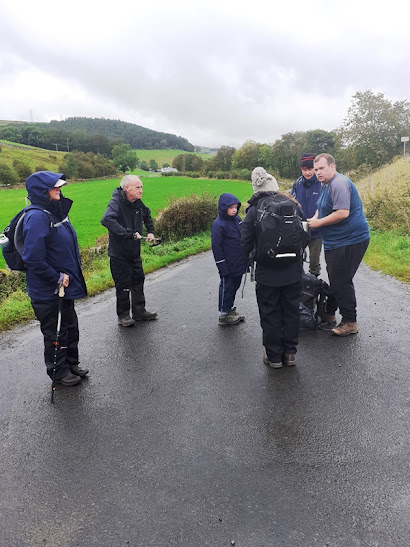 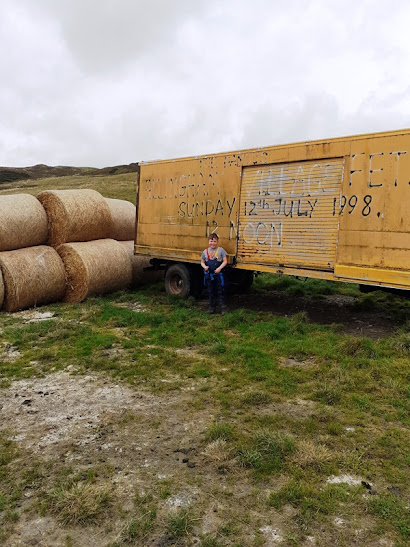 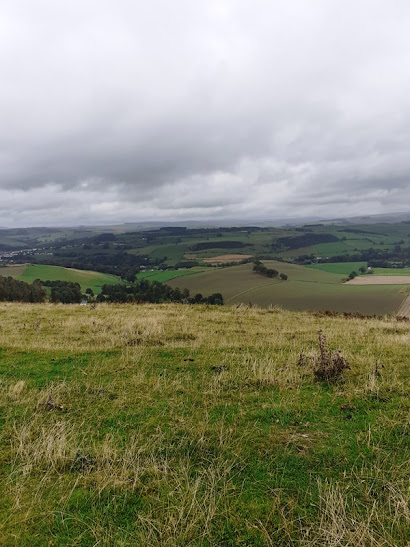 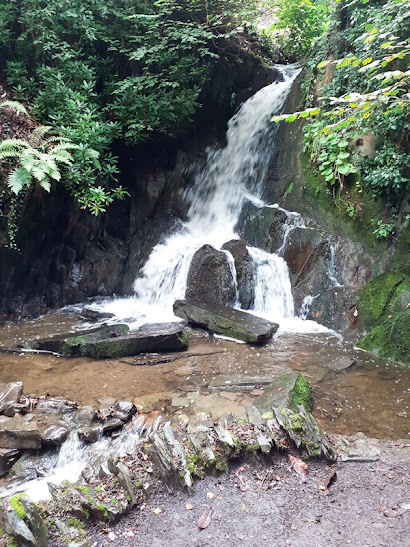