I wandered lonely as a cloud

My lovely walk on the doorstep of Kirkoswald.. walking through the greenery and woods with the Raven Beck to my right all the way to Park Head, taking a left over fields at the end of the woods, with uninterrupted views on every turn.. could not take the farm yard path home due to the current situation .. so climbed over gates and finally onto the Renwick to Highbank Hill road...down the village back home.. anyone who knows this route will notice gaps in the picture story.. that was more than likely when I was talking to anything human I met on my 5 mile stomp.. how lucky I am to have all this on my door step! 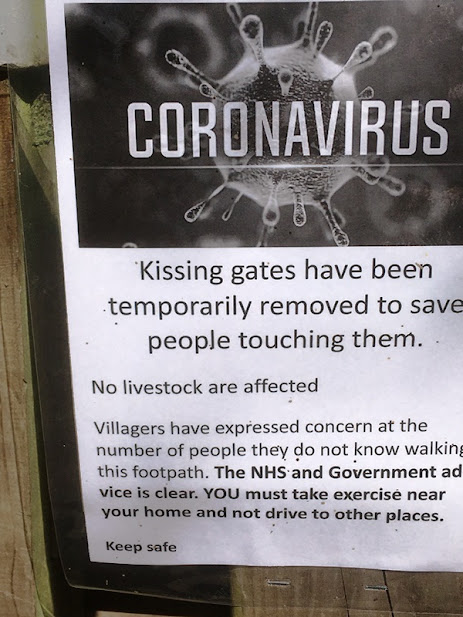 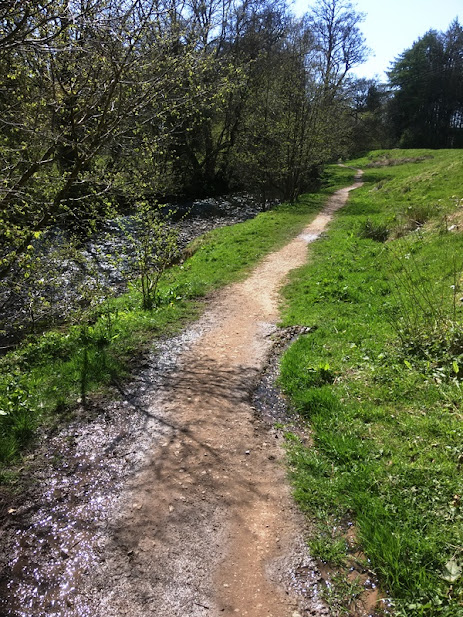 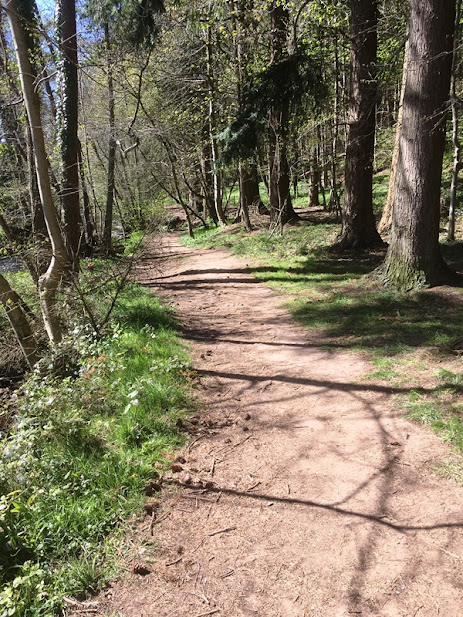 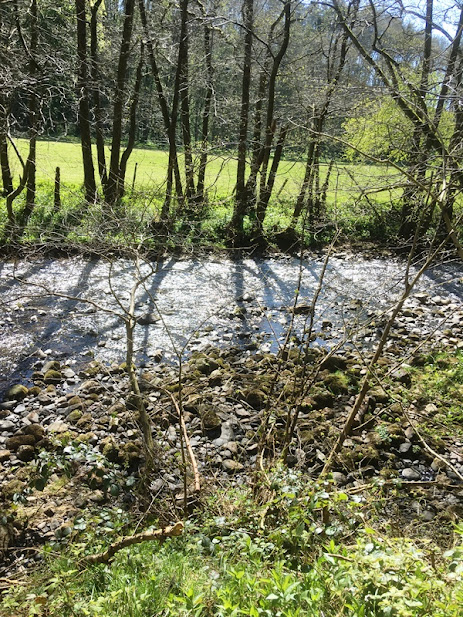 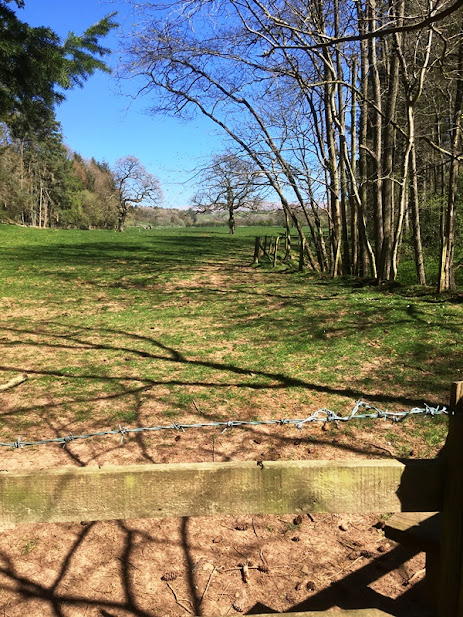 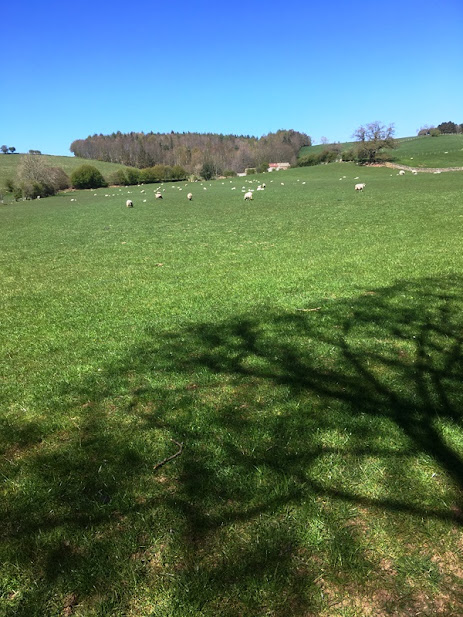 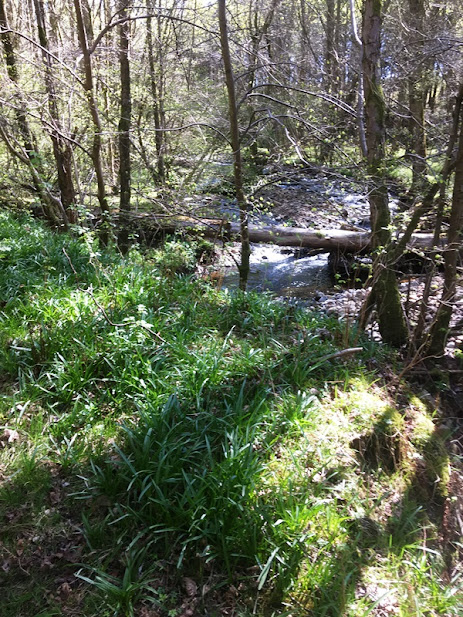 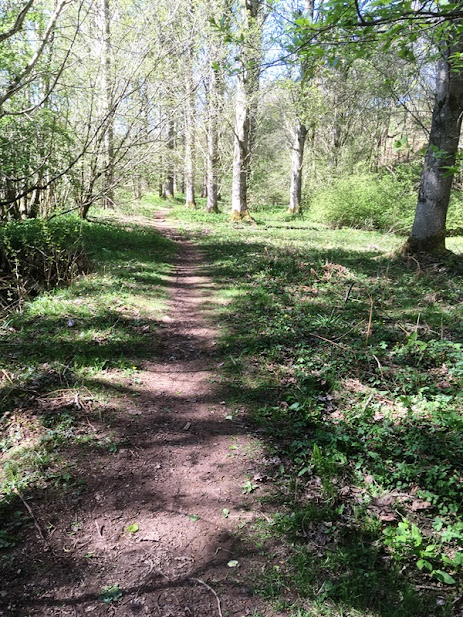 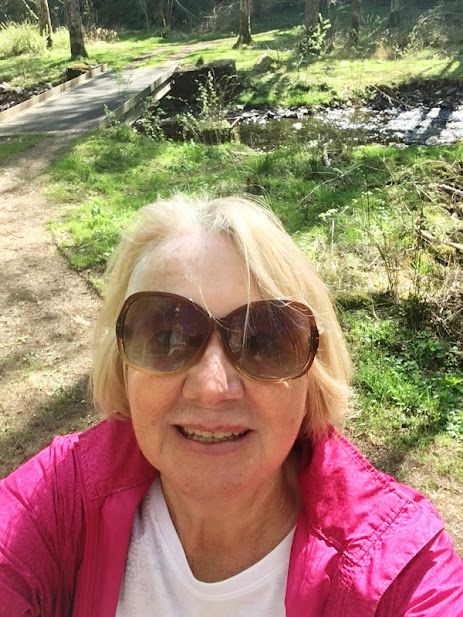 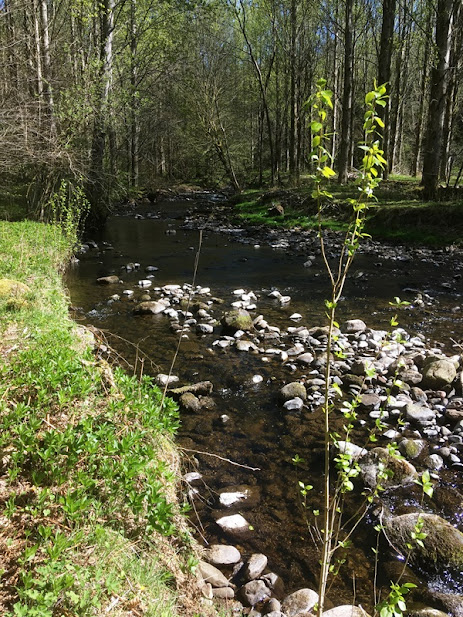 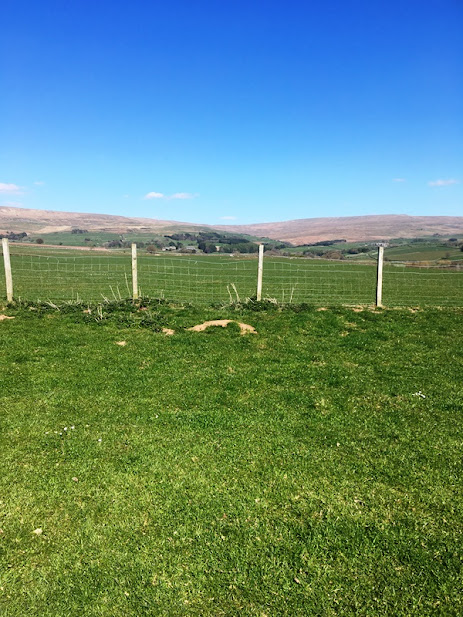 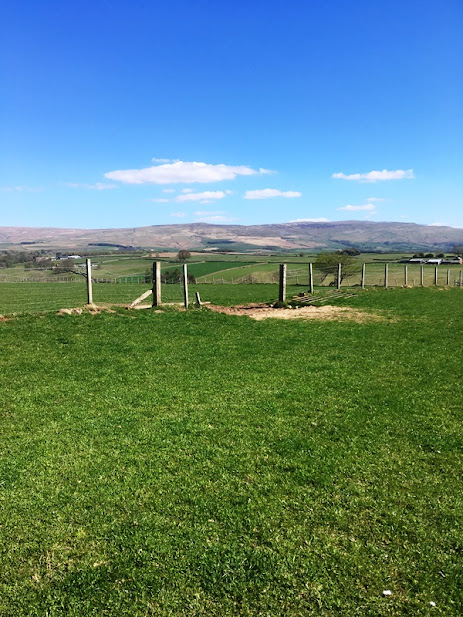 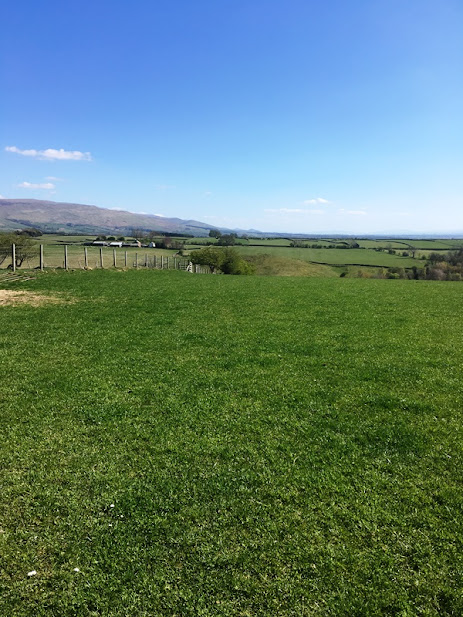 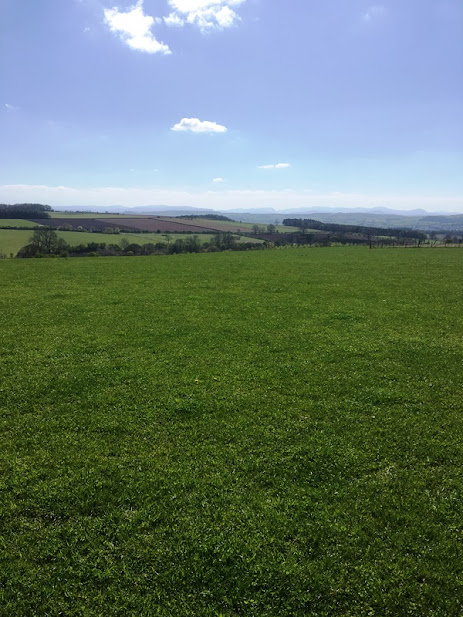 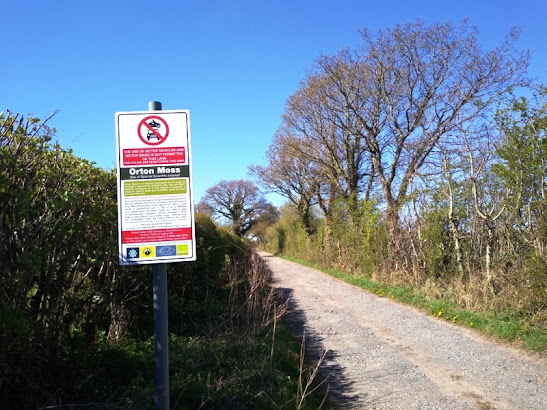 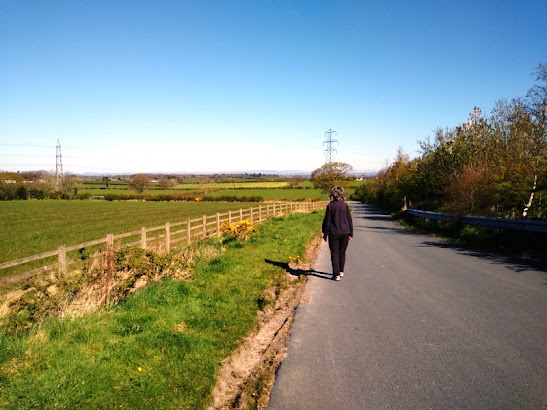 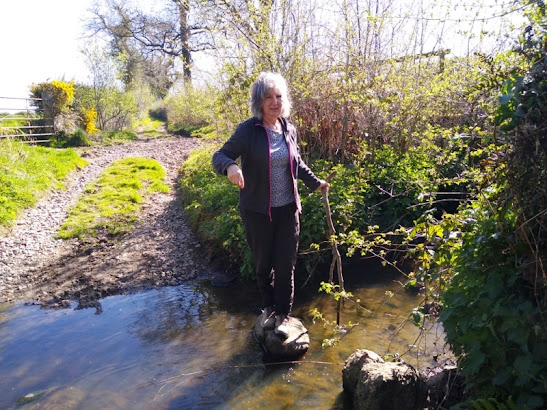 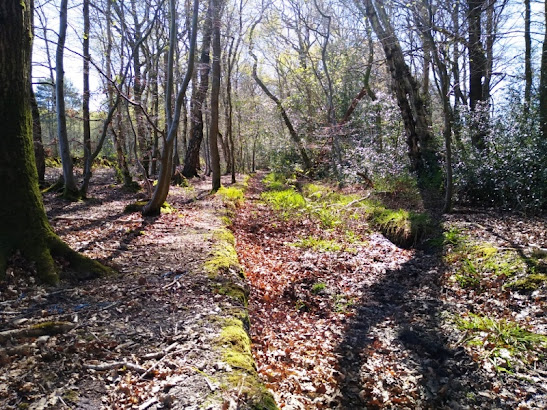 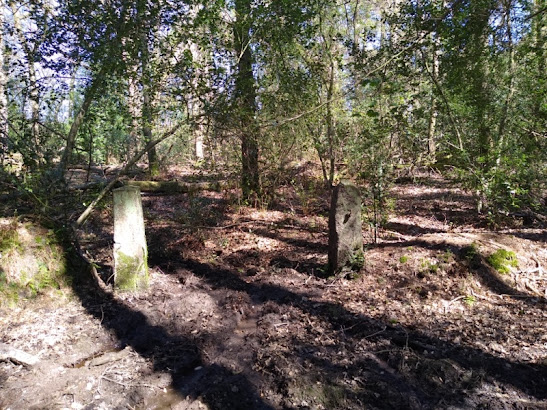 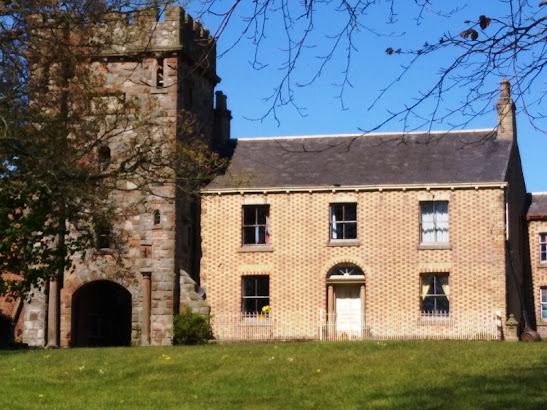 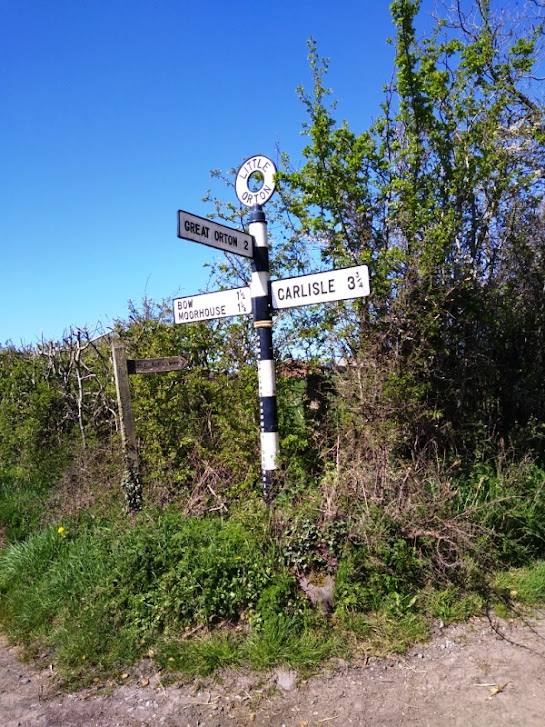 On a beautiful sunny Sunday morning we walked to the junction of Moorhouse road and the by-pass and turned left to follow the cycle path along Sandylands Road then crossed over the bypass onto Prior Rigg lane to follow a waymarked bridleway.  Along the way we could see the old Carlisle Smallpox Isolation hospital across the fields. The farm track soon became a narrow sunken lane which required a careful crossing of a small beck.  The lane was a delight, full of dancing butterflies and filled with the songs of Willow Warbler, Chaffinch and Yellow Hammer. At the end of the track we met a tarmaced road, turned left then first right onto another farm track which has a sign for the Orton Moss nature reserve. At the bottom of this lane turn we turned left entering dense woods into the reserve. There are several paths criss-crossing the reserve and it’s certainly worth taking time to explore the area especially as the paths in the reserve are relatively dry at the moment. Eventually leaving the reserve we reached another minor road, turning left then first right onto a lane sign posted for Little Orton. At Little Orton a bridleway sign pointed the way back to the sunken lane but we made a short detour to see the 19thcentury folly called Tempest Tower. Returning to the bridleway were joined the sunken lane and turned right to retrace our steps back to the by-pass.